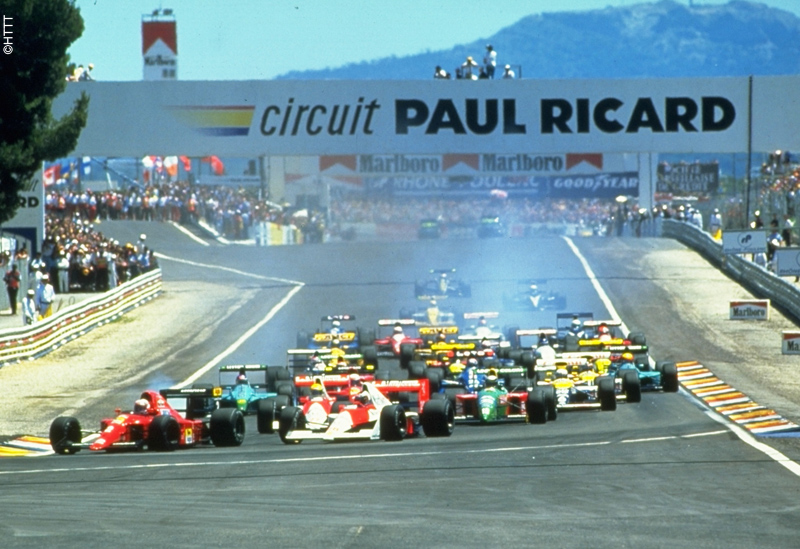 The Grand Prix de France is back on the Formula 1 calendar in 2018 and will be held on June 24 at the Castellet circuit. This announcement by the International Automobile Federation (FIA) has delighted all tourism stakeholders in the VAR. The last grand prix of France took place in 2008, and it was on the circuit of Magny-Court in the Nièvre. It had recorded a large operating deficit, mopped up by the state and local communities.
But it was no longer a question of renewing such a calamitous organization on the “Mitterand circuit”, which also did not have the favors of the great money-maker of F1, Bernie Ecclestone. Not enough accommodation, difficult access to international, long and painful evacuation of spectators after the race by too narrow tracks, Magny-Cours lacked in addition to “glamor”. 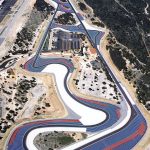 None of this, however, at Castellet, also called “Paul Ricard circuit”, named after the one who created it in the 60s: it is located a cable from the big blue, between Marseille and Toulon, a region that plenty of accommodation until Provence nearby. An hour drive around, the possibilities are endless, especially as the date chosen in June, the hordes of tourists have not yet fully swept the Cote d’Azur, the Alpilles or Luberon.
To coincide a coming on the grand prix and a stay in Provence will be a highlight for many summer visitors, who will appreciate this additional asset for a stay in the south of France.
There is no doubt that visitors will choose one of the “Maisons d’hôtes de Provence”, from the MHP association, to perfect their stay.